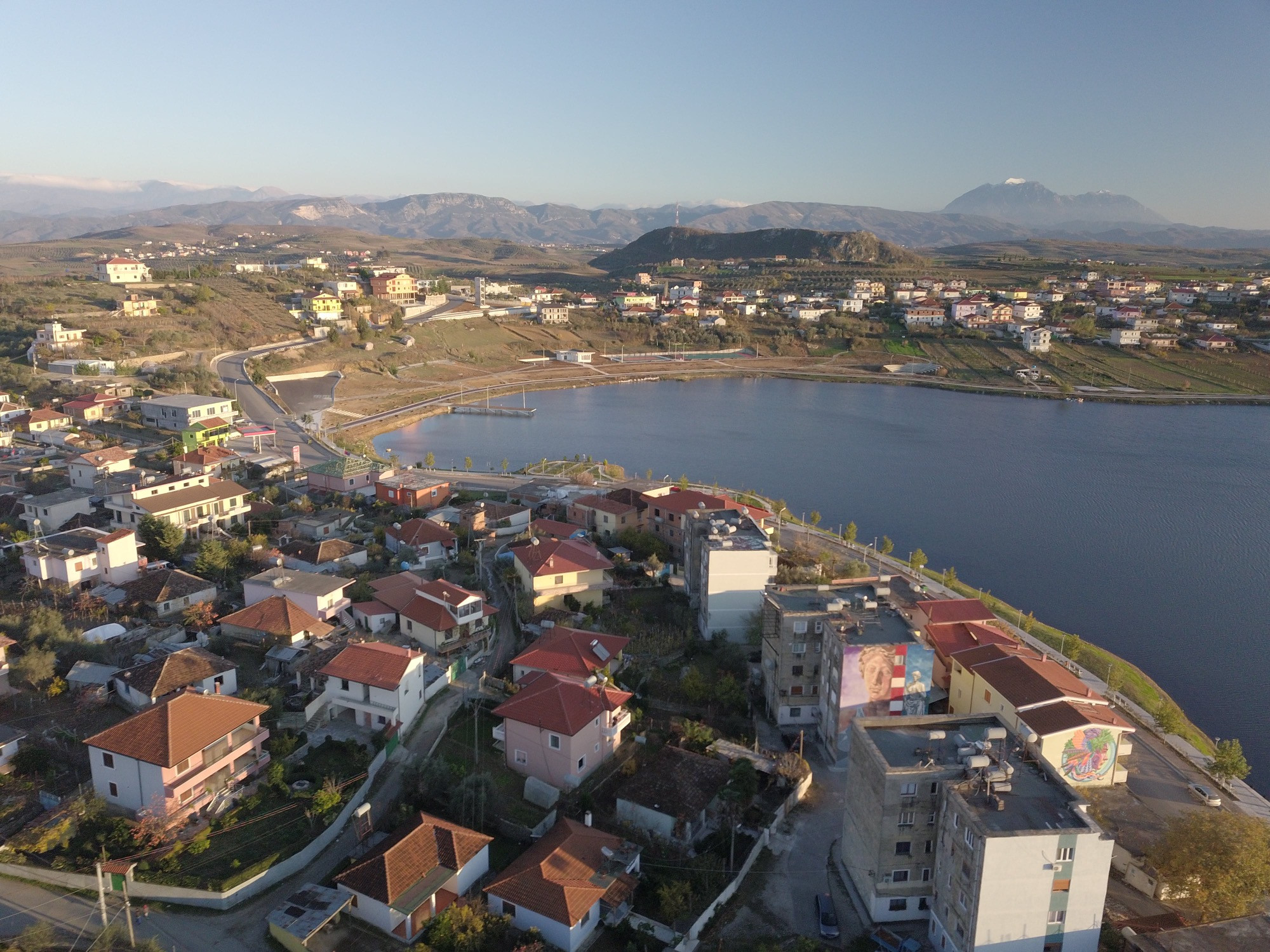 Explore the beauty of Elbasan

Enjoy the rich history of Elbasan with this tour. Explore monuments from Ancient Roman Empire and the Ottoman Empire as well.

The Ethnographic Museum in Elbasan is located in an 18th-century residence. Rebuilt by the Institute of Monuments and Culture in 1983-1985, the residence becomes an ethnographic museum with over 800 rare items including rare handmade objects of over 80 types of crafts, folk costumes, replicas of the characteristic citizen houses (houses and rooms) of Elbasan and many more artefacts that make this museum especially interesting to visit. Photo source: Wikimedia commons

Nazareth was the wife of a prominent emperor at the time. In her honor at the end of the 16th century a sanctuary was built in the southern part of the city named after her. The sanctuary is considered an Ottoman-style monumental temple.

St. Marry's Church is located in the town of Elbasan and is known for its rare ethnology cultural and architectural values ​​in the region. The Church was proclaimed a monument in 1963. Built around 1830 by the Christian community, on the foundations of an older church, it replaced a Roman-style cathedral believed to exist at the site of the mosque. St. Mary's Church is a building of late Byzantine architecture, built of stones brought from Debar. Interestingly, the church has basement corridors that lead directly to the city. Photo source: Wikipedia

The Church of St. Colin is located in the village of Shushicë, just 8 km from Elbasan. It is a picturesque church that is visited by many domestic and foreign tourists.

In the village of Brežeste, in the municipality of Kuksa, in the Libražd District, there is a walnut tree with a height of 26 meters and a diameter of 280 cm and a trunk of about 820 cm. The age of the walnut tree is 560 years. It has beautiful branches, reaching a diameter of about 110 m. There are 26 branches which are still well preserved. The tree represents a gathering place for the inhabitants and is a real tourist attraction for domestic and foreign tourists.

The restaurant offers traditional specialties of Balkan cuisine. In addition to the hospitable staff, the restaurant also has an excellent garden that offers an ambiance that will definitely relax you.

The Oak Forest in Belsh

Near the village of Belsh and near the road to Gjinar at about 1,000 meters above sea level, there is an oak forest that is over 250 years old. The forest is visited by many tourists and besides the biological value of the forest there are a number of historical events that happend there. The forest represents an enormous timeless monument.

Riding to the tourist village of Seferan by Gt bike or city bike. The route is Belsh - Seferan with a distance of 3 kilometers and a 25-minute ride. After arriving at the tourist village we visit the Dumrea Rubin Guesthouse and Rose Guesthouse. Walking downhill we descend near Lake Seferan which is one of the bigger lakes in Belsh and one of the most beautiful places. What we like about this guide is the bike lane on Lake Seferan. Afterwards, in order to relax we visit the Goddess Bust Aphrodite and Amphitheater and dine at the Zejtaria (Craftsman) Restaurant where there is a rich menu of traditional Belsh products. Contact number: 0674368849

The Kamara Bridge is one of the most interesting and preserved stone bridges in the Shkumbini valley. It was built in 1717 by the architect-builder Ahmet of Elbasan. At the time of construction, it connected the medieval caravan route coming from Elbasan, following the route on the ancient Egnatia road to continue to Korçhe and further to North Macedonia, Greece. etc. The Kamara Bridge has an interesting architectural silhouette with harmonious proportions. As a construction, it stands out in its entirety and is gracefully connected to the natural surroundings of the mountain riverbed that surrounds it. In the vertical projection, the Kamara Bridge is a bumpy type of bridge over the main arch, which is a common architectural-structural solution to the bridges of this time. It rises over two arcs of circular segments with different spaces. Restoration work was done in 1982 by the Institute of Cultural Monuments in Tirana. A defensive wall was built on the right bank to eliminate corrosion on this side. The level of the parapet from the main arch on the right bank was also raised, and the cobblestones between them were filled with rising gravel to avoid flooding of the right support, making it difficult for passers-by. Today the bridge connects the Polis province with the national highway.