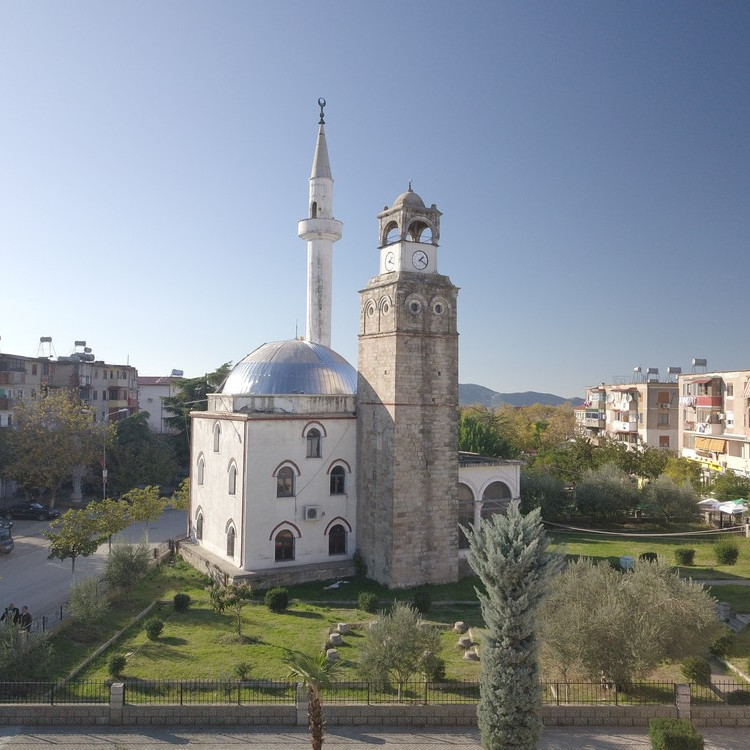 The clock tower in Pekin dates back to 1821. The construction is 18 meters high and the surface is 16m2. The construction of the tower dates back to 1822. The tower is built on an old carved stone mosque. The interior is full of interesting motifs from the Islamic world. After the Ottoman occupation, 1660-70, the city developed rapidly. At that time, Pekin was called Beklin. Crafts and trade organizations were booming during this period. In the 1960s and 1970s, machine sewing was becoming popular and a number of tailors emerged. During this period were organized widespread fairs. In the meantime, trade and bazaars are reviving, and shopa, warehouses and mills were built around 1970s.