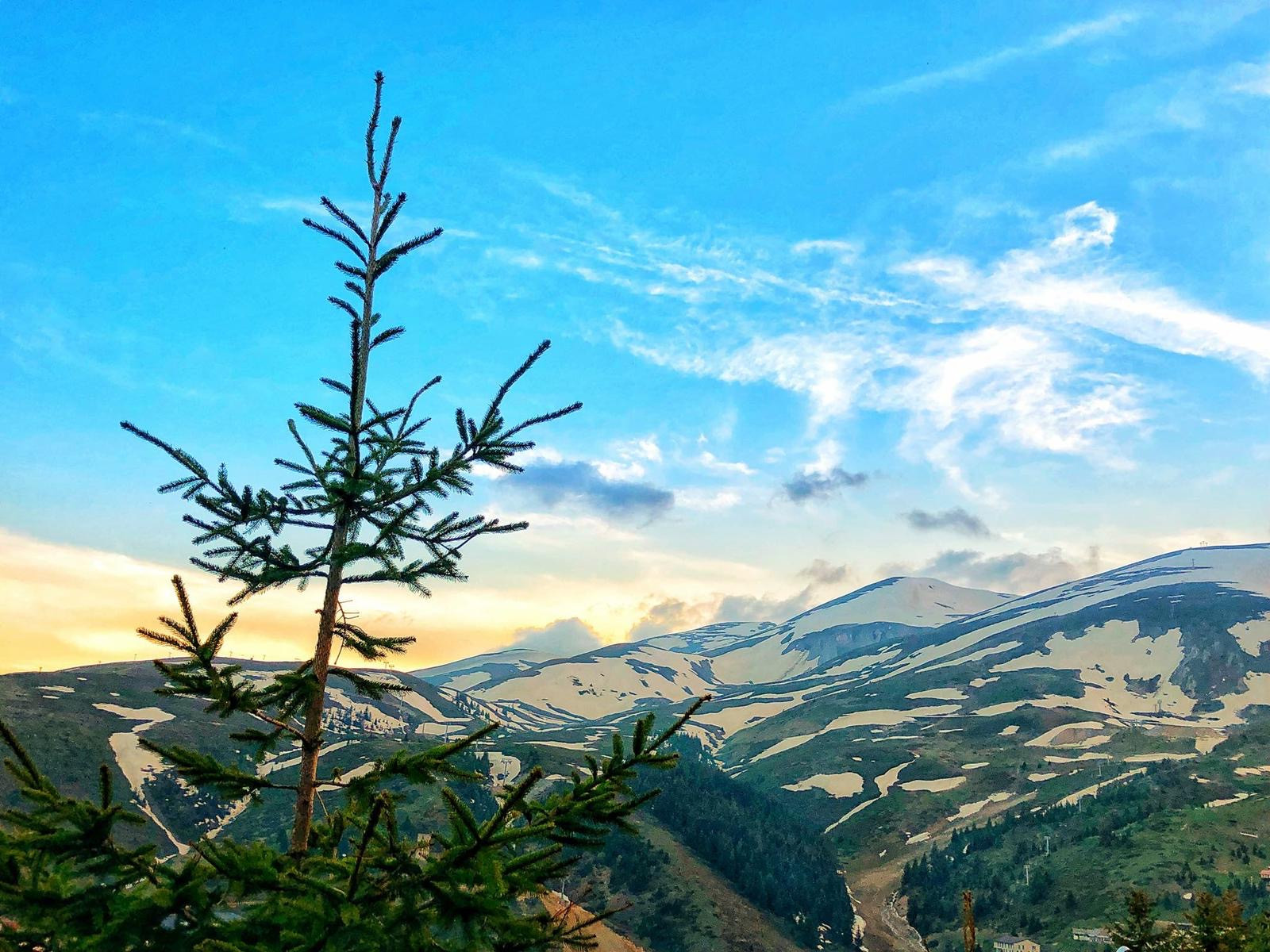 The Mountaineering Club "Ljuboten" - Tetovo has organized the traditional climbing of Titov Vrv thirty eight times, which in itself has become a recognized mountain brand in the Republic of North Macedonia. As part of the team that climbed to the top were all the other hiking associations/clubs in North Macedonia. The tour is characterized by a high level of safety and organization, in accordance with the recommendations of MMSF Macedonian Mountain Sports Federation.